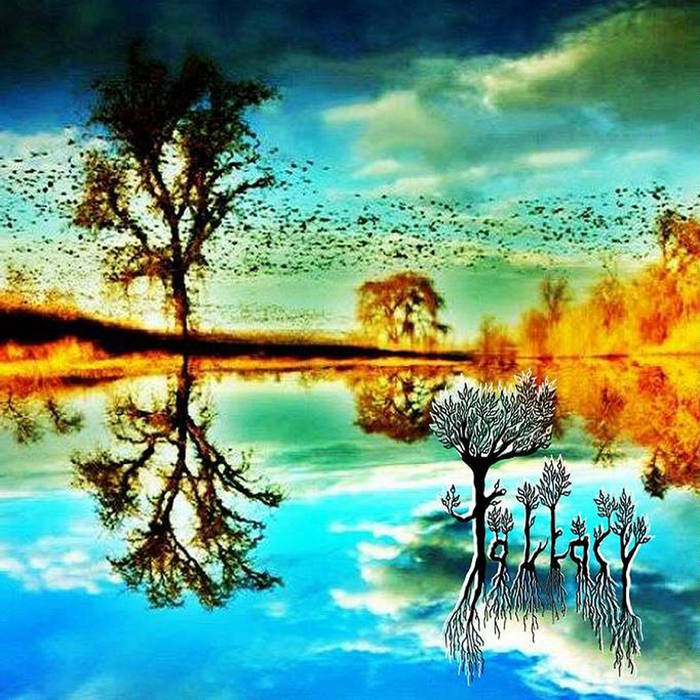 Kraken I've been waiting for your album, dude. This sounds solid! Major props to you and your determination to finish your album, despite those thieves taking advantage of you. Peace, man. ✌

Let yourself disintegrate into a blitz of manic, progressive, unstable pandemonium.

Started in late 2013, 16 year old Keegan Ostrowski began to write Ilusen's Fallacy, the process starting with Wall of Fog, and gradually working to write song after song until he finished in 2014.

Set to record a full album worth 88.88 minutes, (1:28:52.525), by himself, he purchased the necessary instruments, equipment, and computer hardware by working around the neighborhood, but only got half way through before getting drugged in his own house and robbed by three men he thought were his friends, on March 14th, 2015.

After getting robbed, and going through the little amount insurance helped, he pulled himself up, and persevered to earn back more than everything he had lost, and set himself back on track to finishing his album, while considering everything he had done the first time around that he could correct from the start, as he began to redo everything.

Once he had the ability to resurface, he started to ask any bassist with a large enough range bass to play his music that he knew of to help, however, every bassist he came to was unable to keep up with the music, which in turn led to a major delay, until he decided to move on to hire Linus Klausenitzer of Obscura, Alkaloid, and many projects to take care of all of the 7-string fretless bass tracks for the album. The friendship formed after Keegan emailed Linus asking if he was interested in the music written. After listening to the music, Linus felt very intrigued in the music, and the two started to work together immediately.

After a little more than a year, he's back, and here to release his album on schedule as promised in 2015, on 8/8, with 8 full songs and 88.88 minutes of music. Including many progressive styles of songs ranging from elegant symphony, to complex jazz, to crushing death metal, often all within the same song.

Drug abuse, disease, war. This album delves into it all.

Everything composed, recorded, and mixed was completely intentional.

Sounds best in the car!

All proceeds go directly towards the music.